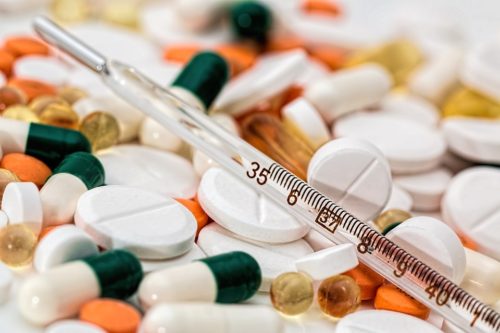 What is our biggest danger? Immigrants? Foreign governments? Religions we don’t understand? 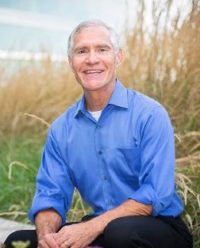 You could make a better argument that the largest threat to what we value most – a happy family and good  health –  is chronic disease. Other loudly and repeatedly publicized topics don’t come anywhere near the pervasive injury, number of lives lost, family strife, and enormous cost of our rapidly expanding burden of obesity, heart disease, lung disease, kidney failure, etc.

Obesity is so prevalent and ever-rising that children born today have nearly a 1 in 3 chance of developing diabetes; just a few years ago it was 1 in 11.

As we can see in the Kaiser Family Foundation research, people are aware of the chronic diseases, but less than 30% understand what portion of the population lives with these diseases. Even more importantly, less than 20% understand that over 3/4 of our healthcare spending goes to treat chronic disease. That amounts to trillions of dollars.

When asked what to do about this pervasive, expensive, family-disruptive problem, it’s often suggested to focus on changing children’s behavior or increase government funding (but no taxes or requirements). Only 1% of the population believes that this expensive, people-killing problem should be an important issue in the next election. We have a long way to go in education that can lead to action.

One of the groups highlighted at a recent Aspen Spotlight Strategy Group I attended was The Bigger Picture Project, a local grassroots effort now spreading regionally. Their goal is to get people to understand the pervasiveness of the chronic disease problem and the struggles of those with the least amount of resources. Those of us who have had more opportunities in life have often lament about people needing to just make better choices. But as Richard Besser, MD, president of Robert Wood Johnson Foundation, pointed out, the choices people make are only as broad as the choices they have. This short video is an attempt to give a voice to that struggle.

The Aspen Strategy Group will put together a full white paper on our thoughts on this topic, and I will remind you of that when it comes out.

Several ideas that I think would help as we build forward into the future would be the following:

These ideas are several of the keys to preventing long-term rise in chronic disease. We need to elect officials and dispense tax money against those markers. Each of us gets measured in our work based on what we are accomplishing; it seems consistent to do that in relation to such a major problem for individuals and families.

Of course, none of these are easy or will by themselves solve our problems. However, if we don’t change, the cost of care will continue to rise and money that could be used for schools, housing, or improving the health of our nation will be used up waiting until people become ill and then expensively trying to fix it.