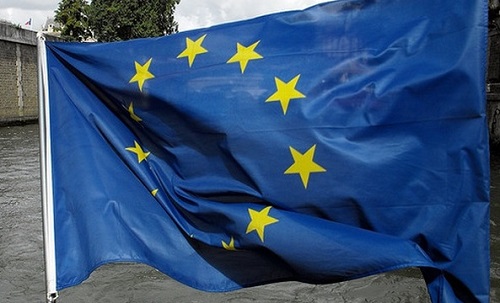 Two more notified bodies have been designated in the EU to address the EUMDR (European Medical Device Regulation) re-certification process, but the overall pace lags as 20 are expected to be designated by the end of 2019. This is welcome news for the medial device industry concerned about capacity issues ahead of the EUMDR effective date on May 26, 2020. One of the new notified bodies designated under the European Union Medical Device Regulation is Italian certification company IMQ. The other is yet to be announced.

A notified body is an organization designated by an EU country to assess the conformity of certain medical products before being placed on the market. These bodies carry out tasks related to conformity assessment procedures set out in the applicable legislation (the EUMDR in this case). The European Commission (EC) publishes a list of such notified bodies on the NANDO website.

Each country’s competent authority is charged with naming the designated notified body on NANDO, the public database. So far, only, which received designation previously, are listed.

The announcement of the second organization designated and whether it was designated under the EU Medical Device Regulation or the In Vitro Diagnostic Regulation is expected before the end of this month.

​”They will be announced before the end of August; that’s all I have,” Richard Houlihan, the CEO of Eudamed.eu in Brussels told MedTech Dive.

The EU MDR is designed to ramp up stringency and breadth of pre- and postmarket review infrastructure. But the designation of EU notified bodies, which are responsible for certifying medical products under the new regulation, has lagged behind and several notified bodies have exited the sector, stoking fears there won’t be adequate capacity to deal with the new regulation’s requirements. The IVDR comes into effect in May 2022, two years after the MDR.

“This is what was expected from the EC for weeks now,” Jerick Parrone, senior manager of communications for MedTech Europe in Brussels, told MedTech Dive.

This post will be updated as new Notified Bodies are designated in the coming months.