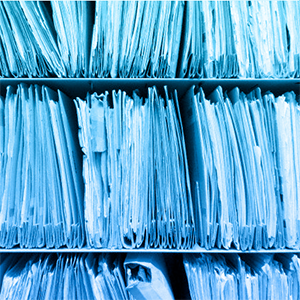 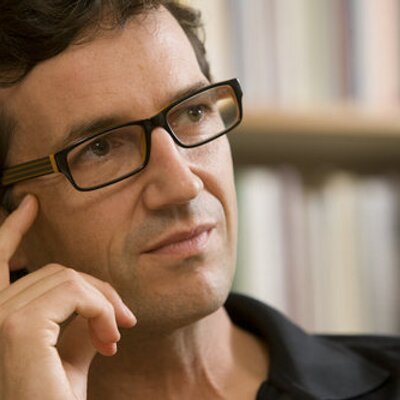 Peter Ubel, MD is a physician and behavioral scientist at Duke University. His research and writing explore the quirks in human nature that influence our lives — the mixture of rational and irrational forces that affect our health, our happiness, and the way our society functions. He has his own blog at www.peterubel.com

Lena Wright’s best friend was hunched over like a character from a French novel, with spinal bones so thin they would fracture with a fit of sneezing. Determined to avoid that fate, Wright (a pseudonym) asked her primary care doctor to test her for osteoporosis with a DEXA scan, also known as Dual Energy X-ray Absorption. The scan would send two X-ray beams through her bones, one high-energy and the other low. The difference in how much energy passes through her bones would somehow (the wonders of physics!) allow her doctors to calculate the thickness of her skeleton.

If you need to figure out whether you have osteoporosis, a DEXA scan is a good idea. But if you don’t need such a scan, you end up exposing yourself to harmful radiation and, of course, to an unnecessary healthcare expense. According to the American Academy of Family Physicians, most people do not need the test, because they do not have risk factors for osteoporosis. Lena Wright, for example, harbored no family history of osteoporosis, had exercised regularly her whole life, didn’t smoke or drink and, very importantly, had received the test five years earlier at age 65, which showed her to have normal bone density at the time. In the best judgement of medical experts, a DEXA scan would bring Wright more harm than benefit.

But she was worried. So her doctor, to ease her anxieties, ordered another scan.

What, if anything, can we do to reduce unnecessary and potentially harmful medical testing?

We can start by trying to reduce patient demand for such services. That is an approach taken by the Choosing Wisely campaign, a voluntary effort by medical professionals to reduce wasteful medical care. As part of this effort, professional societies like the American Academy of Family Physicians put together “top 5” lists of wasteful services. Then, in partnership with organizations like Consumer Reports, they’ve tried to educate the general public about why they should be happy to avoid such services.

I am a huge fan of educating the general public and think that Consumer Reports does as fine a job at this as anyone in the business. But I also recognize that their reach–their ability to get the word out to the masses–is limited.

So I was excited to learn that a team of medical researchers decided to put educational materials in the hands of patients, to try to reduce their use of unnecessary services. They targeted three services:

They gave patients brief, simple brochures laying out the benefits and risks of these screening tests, highlighting that the latter outweighed the former. They even tested out different ways of presenting this information: in words, in words and numbers, even with relatively “nudgey” language meant to dissuade patients from receiving the tests.

And they found essentially no clinically meaningful reduction in the use of these tests. Sigh…

Reducing low-value medical care is not easy. And expecting patients to do the brunt of the work is probably unrealistic. Suppose, for instance, a physician believes ardently in the value of prostate cancer screening. Do you think a one-page educational brochure given to a patient in the waiting room is going to compete with that?

Perhaps, then, doctors should take the lead in reducing low-value medical care. That’s certainly what another group of researchers thought when they set out to educate medical residents (physicians in training) about how to counsel patients effectively to reduce such wasteful care. They arranged for the residents to interact with standardized patients, actors trained to pretend to be patients. These standardized patients would show up in clinic unannounced, with the doctors unaware that they weren’t real patients. The actors were specifically training to request unnecessary tests, including some patients who requested DEXA scans. (They also had some patients request imaging for uncomplicated low back pain or for uncomplicated headaches.) The medical school instructors taught half of the residents how to respond to unnecessary patient requests–how to validate the patient’s concerns while informing and explaining the harmfulness of their requested services to them.

The researchers discovered that their waste-reducing educational training had no effect. Zilch. Not an iota! Physicians who received the training were just as likely to accede to patients’ wasteful requests as other doctors: 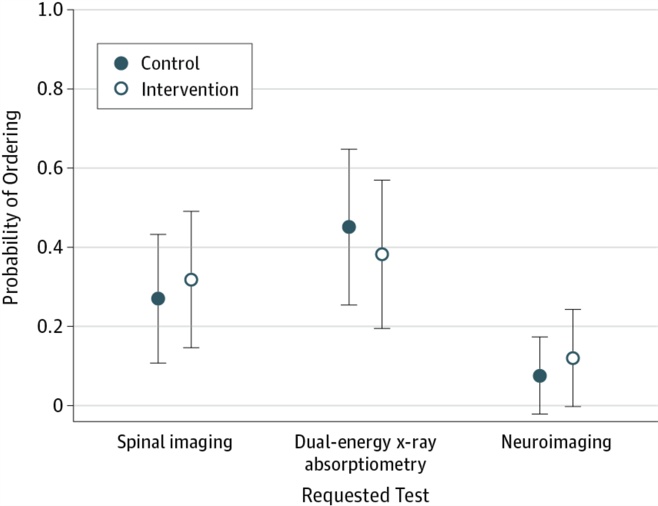 On the positive side, the majority of residents–in both the intervention and the control groups–were able to say no to the patients’ requests. It was rare, for instance, for doctors to order CT or MRI scans for patients with uncomplicated headaches.

What’s the bottom line from these excellent studies? First, reducing wasteful medical care won’t be easy. In addition, if we want to change patient or physician behavior, we need to do even more than what these researchers did, a tall order in our time and resource constrained world.

Ultimately, I don’t think educational efforts directed at patients or physicians will pan out until we change financial incentives to stop rewarding doctors for providing low-value care. As long as healthcare providers are paid well to perform unnecessary tests, a bit of education is unlikely to have much impact. Persuasion and education pale in comparison to the power of the purse.